Following an impressive opening on Christmas day, the new film of Clint Eastwood, “The American Sniper” climbed in the first place of the box office while it came out only in 10 theaters, breaking the record in the history of the American box office. 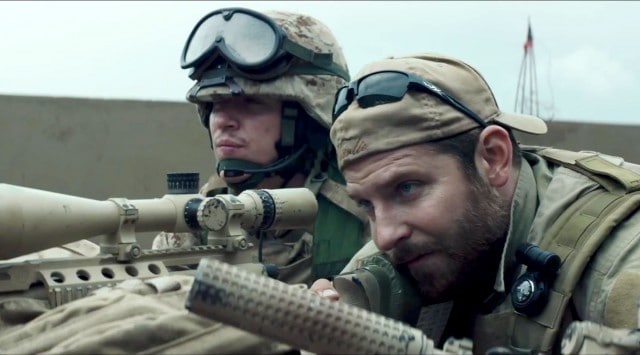 The mesmerising portrait of the heroism of Chris Kyle and his internal struggle, in relation to his military capacity and the impact to his family balance, collected 1.04 million dollars the first 5 days of releasing in the United States, breaking the previous corresponding record of $260,000 per theater.