There are not only the “black” devices of consumer electronics, which appeared in CES 2015, but also a few unique home appliances which gain the public with their specs. Just like LG Twin Wash, the washing machine of the Korean company which allows you to do two different washes … simultaneously! 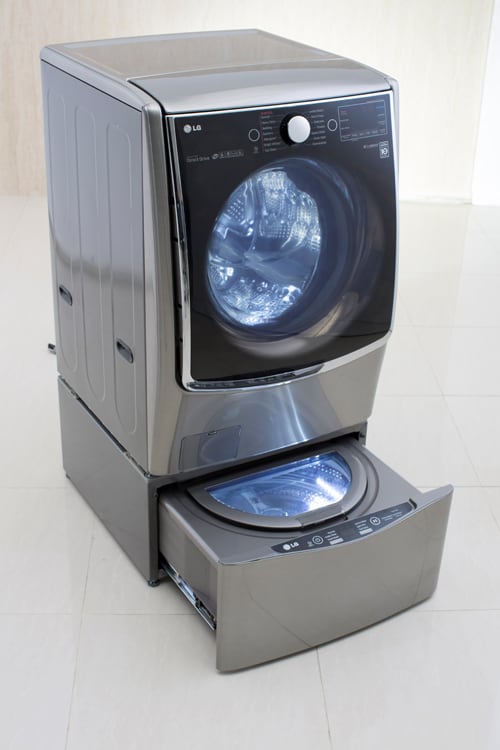 We do not know details for the price and the availability of Twin Wash, but we believe that it would be useful in many homes, don’t you think?