From Marvel and Thor franchise, in the unlikely story of the Greek marathon runner, Stelios Kiriakidis. Tom Hiddleston is in discussions to close the leading role in a sports drama that is being prepared by Disney for the life of the Greek runner who has made history in 1946 when he defeated the Boston Marathon! 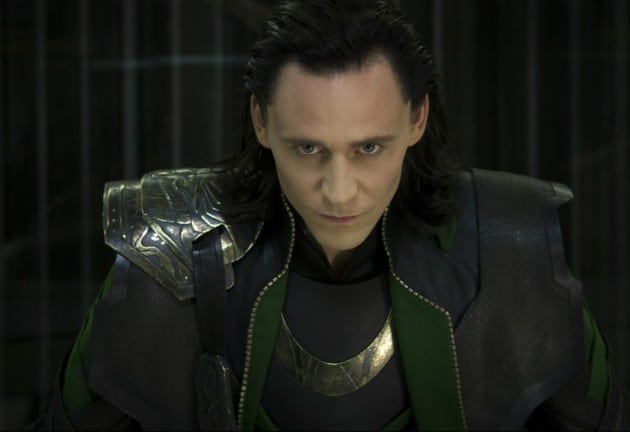 The mythical Greek marathon runner, after having survived the German occupation, he decided in 1946 to run the famous marathon of Boston by sending a message to Greek people who have suffered and who managed to resist. Although he was untrained for years, weak and malnourished because of his sufferings, Kiriakidis succeeded to win the race, shouting “For Greece!” when he passed the finish line! In accordance with what is known so far, Bill Wheeler is working on the scenario, while Disney makes meetings with various directors until the production deside who is suitable. For now, the famous actor is already working with Guillermo del Toro in Crimson Peak, and the High Rise produce will begin soon, b ased on the book of J. G. Ballard, directed by Ben Wheatley.