There is honestly no one on the face of the Earth who hates entertainment. Entertainment is a way to release the day long stress and feel alive for a bit. We have all read when we were kids that human beings were created to be machines in our science books, but as we all know today, that humans are not just complex machines, but are definitely much more than that. We are human beings, made up of complex emotions, beliefs, and lifestyles. We go through so much during our days, that in time we become saturated by the intense pressures that we face. That is when we turn to entertainment and the various forms of it.

When we talk about entertainment, one of the chief entertaining things in human life are movies and television shows. John Logie Baird, may his soul rest in peace, gave us entertainment in the form of a fool’s box, where we can see almost anything. This evolved into making movies, and from the black and white frame today we have Nolan’s intensity and Tarantino’s brilliance.

Digital Life Plus is a site where you can find the latest news, stories, and events regarding anything and everything that you can get on a digital plane. You can get all the latest information about the most happening movies or television shows, the lives of your favorite television actors and much more. This site is utterly dedicated to bringing the maximum amount of entertainment in the morbid life if people and lighten it up to the light of a thousand lanterns, that shines inside the television screen. Hey, it’s light after all. 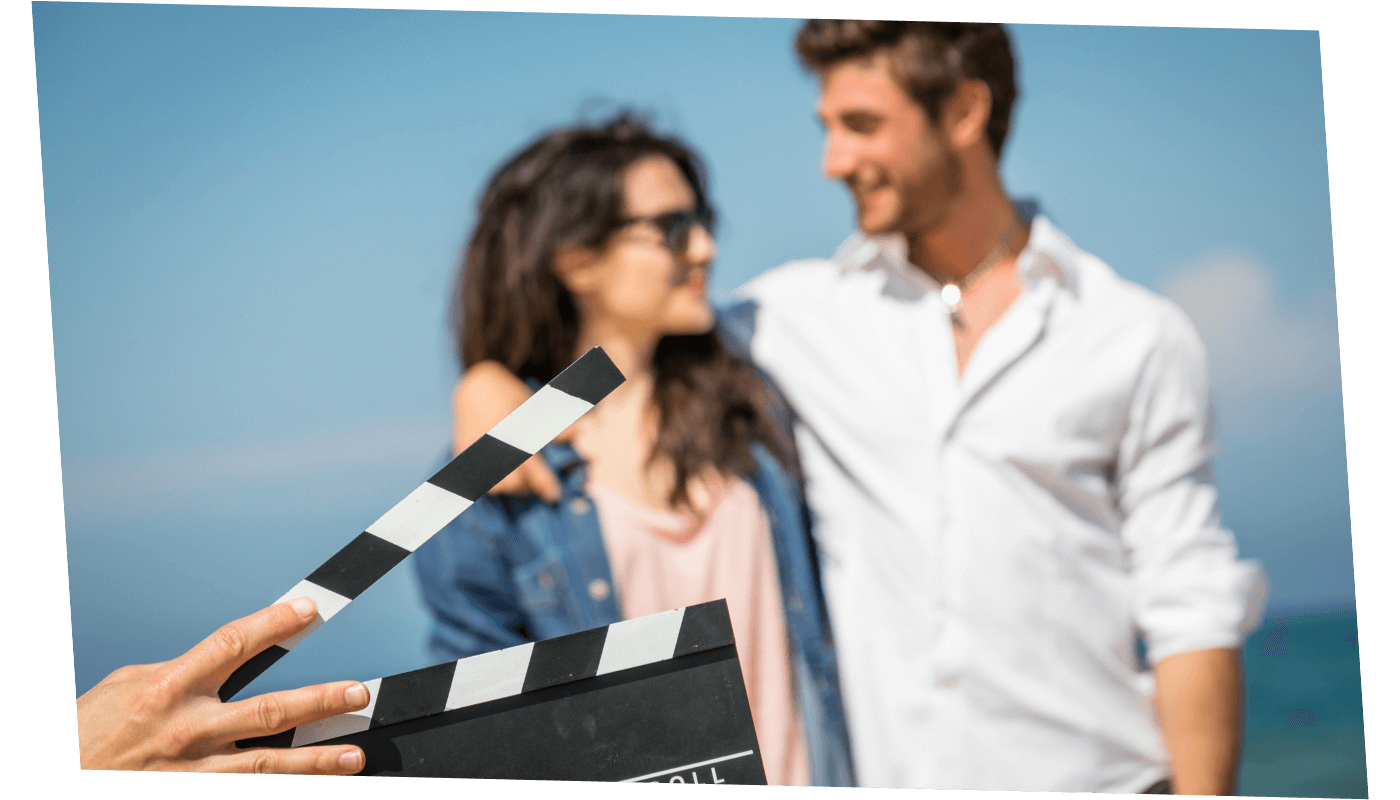 You can get all the latest Hollywood news and stories on this site, and you can enjoy all the juicy gossip to your heart’s content. Some of the most recent Hollywood news is:

In movies, currently, you can watch Avengers Endgame, which has become the highest-grossing movie of all times. For comic book fans, Spider Man-Far From Home has also grossed over one billion dollars and is worth a watch. For non-nerds, you can watch the real-life animation of the Lion King and if you are a horror buff you can check out Anabelle comes home in theatres near you.

These are the most popular tv shows right now.

For television shows, as Game Of Thrones ends with a disappointing ending, you can check out best Netflix shows like Sabrina, and 13 reasons why has been renewed for a new season coming this August. Fasten your seatbelts. The most popular tv shows right now.

Best American and British Series in Last Decade You Must Watch

Some of the best American television series that you can check out are:

Some of the most popular British Television shows that you can enjoy are:

Amongst these shows, Breaking Bad has been the highest rated on the IMDb, followed by Game of thrones. If you are looking for teenage shows, you can check out the Vampire Diaries, Pretty Little Liars, and Gossip Girl. For Drama shows, you can check out Game Of Thrones and Sherlock that is currently running. These are the most popular tv shows right now.

Best Games Based on Movies and TV Shows

There are a number of games that are based on popular British and American tv shows shows and movies right now, if you are a youtube user, you must have come across a various game of thrones game adds, and much more in the same genre. You can also play adventures of Batman and Robin, as well as Mission Impossible games online which have been deemed as the best movie adapted games that you can find online.

But if you are looking for an entertainment-themed game, where you can have fun and earn quite a bit of money for yourself, you can play a number of casino games online. These online casino games are based on Hollywood characters, and these online casinos are really fun. You also get the casino bonus in these online casinos, and this casino bonus is effective in you starting the game without having to add your own deposit money. You can play for free at these slot games and win as well. These are online legal casinos, and in these online legal casinos with casino bonuses you can win real money without having to add in any of yours. Sounds like a plan.

From Marvel and Thor franchise, in the unlikely story of the Greek marathon runner, Stelios Kiriakidis. Tom Hiddleston is in discussions to...

Over two years after its Galaxy Xcover 2 smartphone, Samsung has unveiled the successor in the form of Galaxy Xcover...

Google to bring Wi-Fi and gesture support to Android Wear

Android Wear is all set to get seriously competition from Apple Watch in 45 days, but Google isn’t sitting idly...

Following an impressive opening on Christmas day, the new film of Clint Eastwood, "The American Sniper" climbed in the first...

Peanuts: Snoopy and Charlie Brown get together on the big screen

20th Century Fox released the trailer of Peanuts, the first major television adaptation of the classic comic book of Charles...

Good news for all of you that are fans of the ASUS Zenwatch.  It is now available in the Google Play Store for $199.99....

All Christmas ringtones in an app!

Christmas is coming and the time counts down ... and what a better way to give a festive touch in...

How to: magnify something on the display of your Android

The look of an Apple Watch in Android Wear!

A wall clock in London, that’s more… cool than you can take!

Motorola rumoured to be working on a 5.9-inch Nexus smartphone

BioLite CampStove: recharge your smartphone with the help of… fire