Another World. The remake of a classic game will come shortly on many consoles!

Another World is a game associated with memories of many gamers who are in the third decade of their life. After all, who can forget the great success that was made in the historic Amiga. Moreover, Another World was a game that was not made to be forgotten, since the artistic design and animation in conjunction with the unmatched charm of the gameplay, was far ahead from that era. 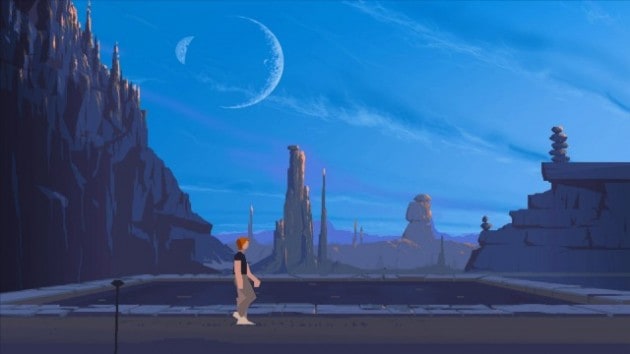 On the occasion of the 20 years from the day that Another World was released, the creator, Eric Chahi have re-released an updated version of the game for PC and iOS and Android devices. In the remake, the philosophy of the game title has remained unchanged, but in the game there were a number of improvements (visually and in gameplay) which improve the gaming experience. In particular, some of these additions were made to increase the resolution to 720p, upgraded sound effects and more checkpoints at the levels.

The Another World remake will be available in the next few days for PlayStation 4, PlayStation 3, PS Vita, but also for Nintendo, Wii U, 3DS and Xbox One.