According to an image from iGame Responsibly , some members of Machinima received recently a suspicious email from Microsoft regarding a special Xbox One campaign! 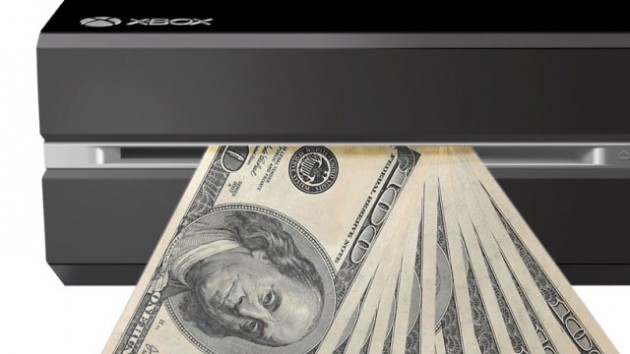 According to this email, Microsoft asks from YouTubers to include at least 30 seconds of gameplay from any Xbox One game title, to report that they play using the console and tag their videos with #XB1M13! For all of these Microsoft will pay any Youtuber 3$ per 1000 hits in every game or better known as «$3 CPM bonus»! 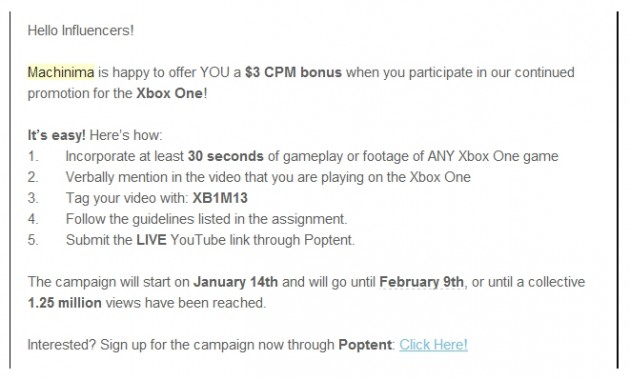 According to Cinema Blend, if a video has 35.000 views (the average number of hits per gamer) then its creator will get almost 105$ – which is not bad! But with 1.25 million impressions (hits) then the amount they will get is around 3750$ which is excellent for any gamer!

Rumor: Oppo Find 7 To Be Unveiled At MWC Next Month